I have obtained my Bachelor in computer science at Saxion in 2009. I did my Master's at the Formal Methods and Tools Group at the University of Twente, where I graduated in august 2012. Since september 2012 I am a PhD student at FMT group.

Current I am working on my PhD project Functional Languages for Databases. 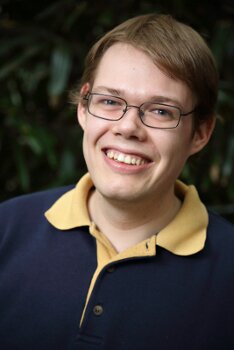